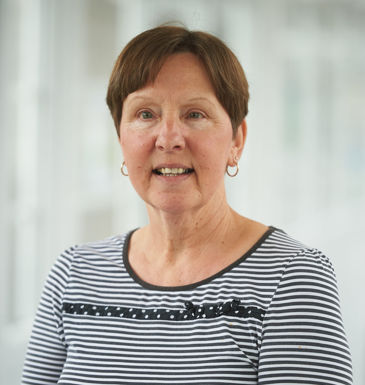 Shane Horne is the Phonics Lead and a Year One Teacher at Norwich Primary Academy. She is an experienced Primary School practitioner.

Shane began a career in education, working as a TA. After qualifying, she worked for many years as an Interventions Teacher, focussing on supporting children's acquisition of basic skills, enabling them to become fluent readers and confident writers.

In 2013, Shane became a class teacher and Phonics Lead at Norwich Primary Academy. During that time she has led the school to achieve above national average results in the Year One Phonic Screening Check.

Shane has a wealth of knowledge and understanding of the integral role that synthetic phonics has, in the teaching of early literacy skills.