'I Remember': A Film Project in Collaboration with Norfolk and Norwich Festival

Commissioned by Norfolk & Norwich Festival as part of their Artist at my Place programme, over 40 children from Norwich Primary Academy have taken part in Andy Field & Beckie Darlington's film I Remember.

Andy and Beckie spent a week at NPA to film, asking the students to imagine themselves 50 years in the future and thinking about how they would reflect on their memories of now.

Heather Denny, Norwich Primary Academy's Vice Principal said: "We are proud to have worked with Andy Field & Beckie Darlington again on another creative project. After our last collaboration on the 'News, News, News' production and the amazing accolade of gaining 4/5 stars from 'The Stage' & The Times newspapers we were so excited to be working with Andy & Beckie again. We wanted to create a film about the pupils' feelings and memories about the pandemic and what a wonderful place their community was during lockdown. Or pupils at Norwich Primary Academy have made us proud again with their thoughtful , expressive and humorous insight into old age and the community that they 'grew up' in."

The students had over two days of interviews where they were asked to look back on 2020 and 2021, from the point-of-view that they were in 2071. This allowed the children to reflect on recent events, such as the pandemic, and to put it in the context of their '20171 lives'.

The film is well-worth the watch, as Norwich Primary Academy's students offer their wisdom and advice to the children of the future. This discussion has led to the film being shared at the Common Places festival in Germany - a festival that focuses on exchange and critical discussions on artistic forms of participation.

It is lovely to see the children's hard work and ideas being recognised by the festival and will be seen by people across Europe!

Rebecca Handley-Kirk, Executive Principal, shared her thoughts on the project: "The children thoroughly enjoyed taking part in this interesting project, it really challenged them to think about their futures. We were very proud of the film they were able to create and so are thrilled that it has been recognised and is being shared at this prestigious festival in Germany." 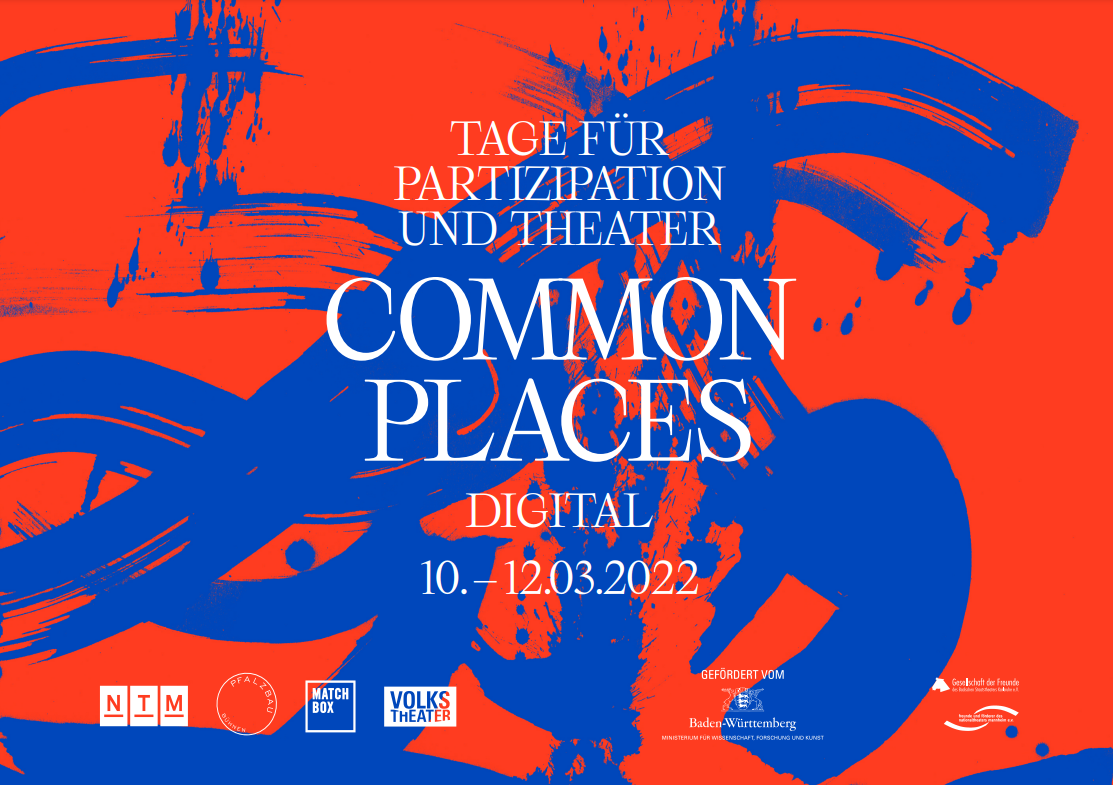